serenity in the Himalayas...
7

A Himalayan wonderland, Sikkim is situated at the foothills of the eastern Himalayas. The state is bestowed with unique natural beauty, a greater variety of vegetation and undisturbed valleys, peaceful environment, humble and hospitable people, cleanliness and a rich cultural heritage. Being a hilly region itself, Sikkim offers views of many beautiful Himalayan peaks. Amongst them the most beautiful is Kanchenjunga (8586 m) which is world’s third highest mountain. The second smallest state in India, Sikkim has done tremendous job to make it an Eco-friendly state. The least populated state is also India’s first fully organic and the cleanest state. The capital of this state is Gangtok which is situated at a height of over 1600 m above mean sea level.

Sikkim was once a remote mountain kingdom, ruled by Chogyals. Later in 1975 it joined India and became a democratic state. Sikkim is today opening up to the world and has proved to be an enchanting new destination with picturesque vistas, hospitable people, exotic flora and fauna and serene monastic settlements. Sikkim is definitely the foremost choice for the tourists who want to spend their holiday in the lap of mother nature. 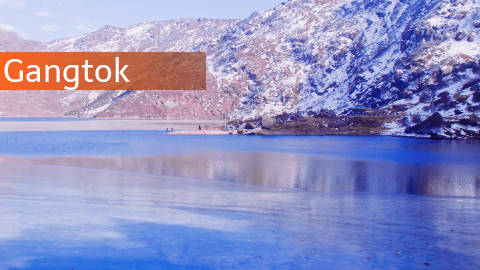 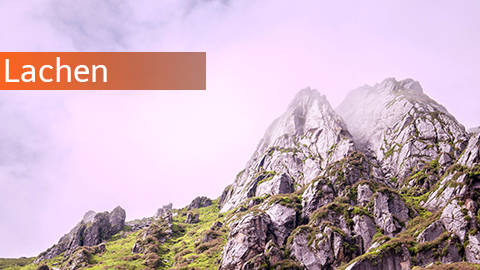 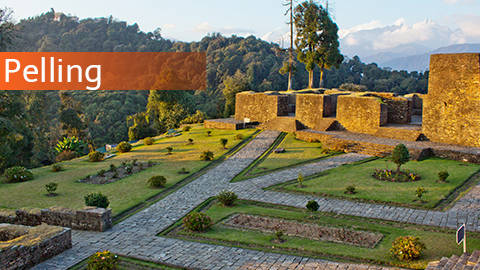 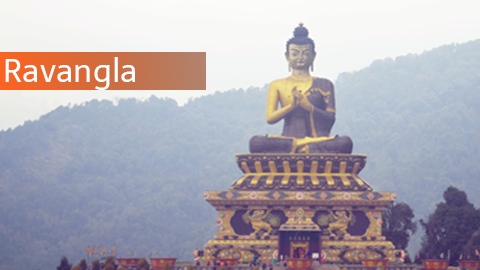 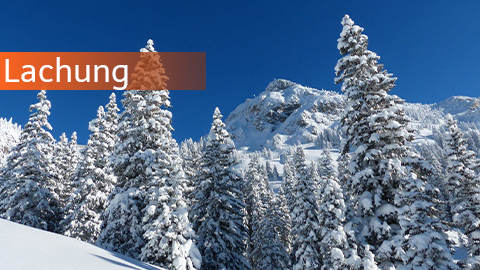 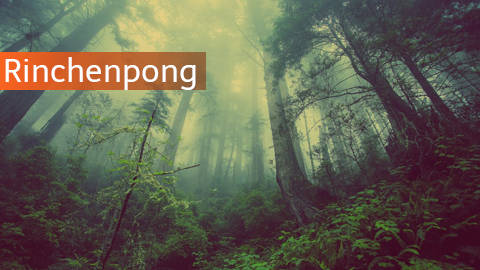 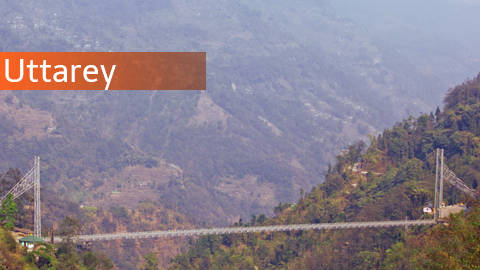 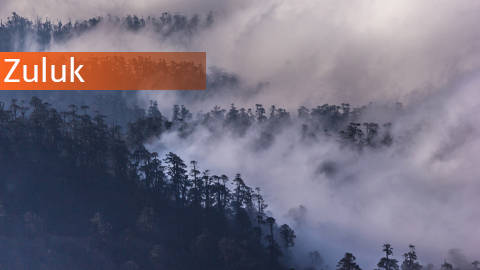