One can hike to the Tango monastery from Thimphu. The hike takes around 1.5 hrs from the road head. The path is well maintained and surrounded by trees. The view of Thimphu city on the way up to the monastery looks so nice. Built in the 13th century it’s one of the oldest monasteries in Bhutan. During that time it was built in a short span of just two months. The monastery has six temples namely, the Longku lhakhang, the Trulku lhakhang, the Guru lhakhang, the Choeku lhakhang, the Namsey Lhakhang and the Gonkhang. There is also a natural fountain in the courtyard of the monastery.

There is another monastery near to Tango monastery name Chagri monastery or Cheri monastery which was built is 1620 AD. This old monastery is also a nice place to visit. 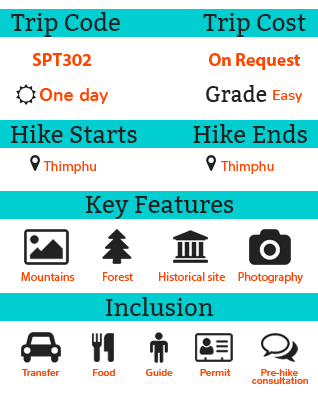 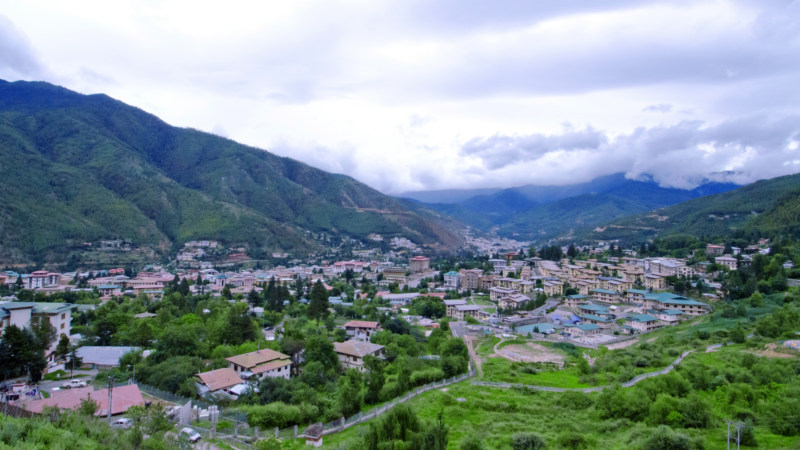 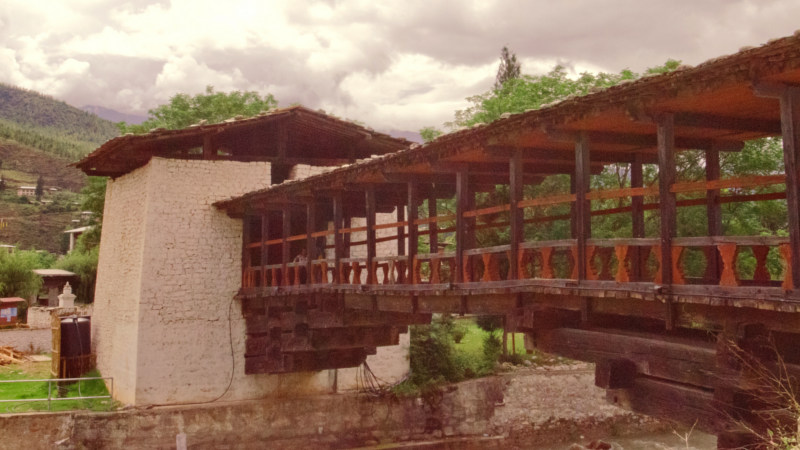 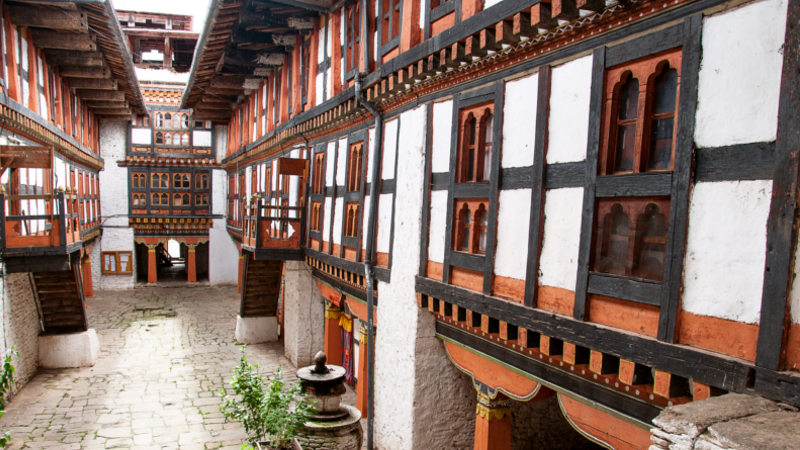 All the permit procedure and entry fees will be taken care by us including you still and video camera charges.